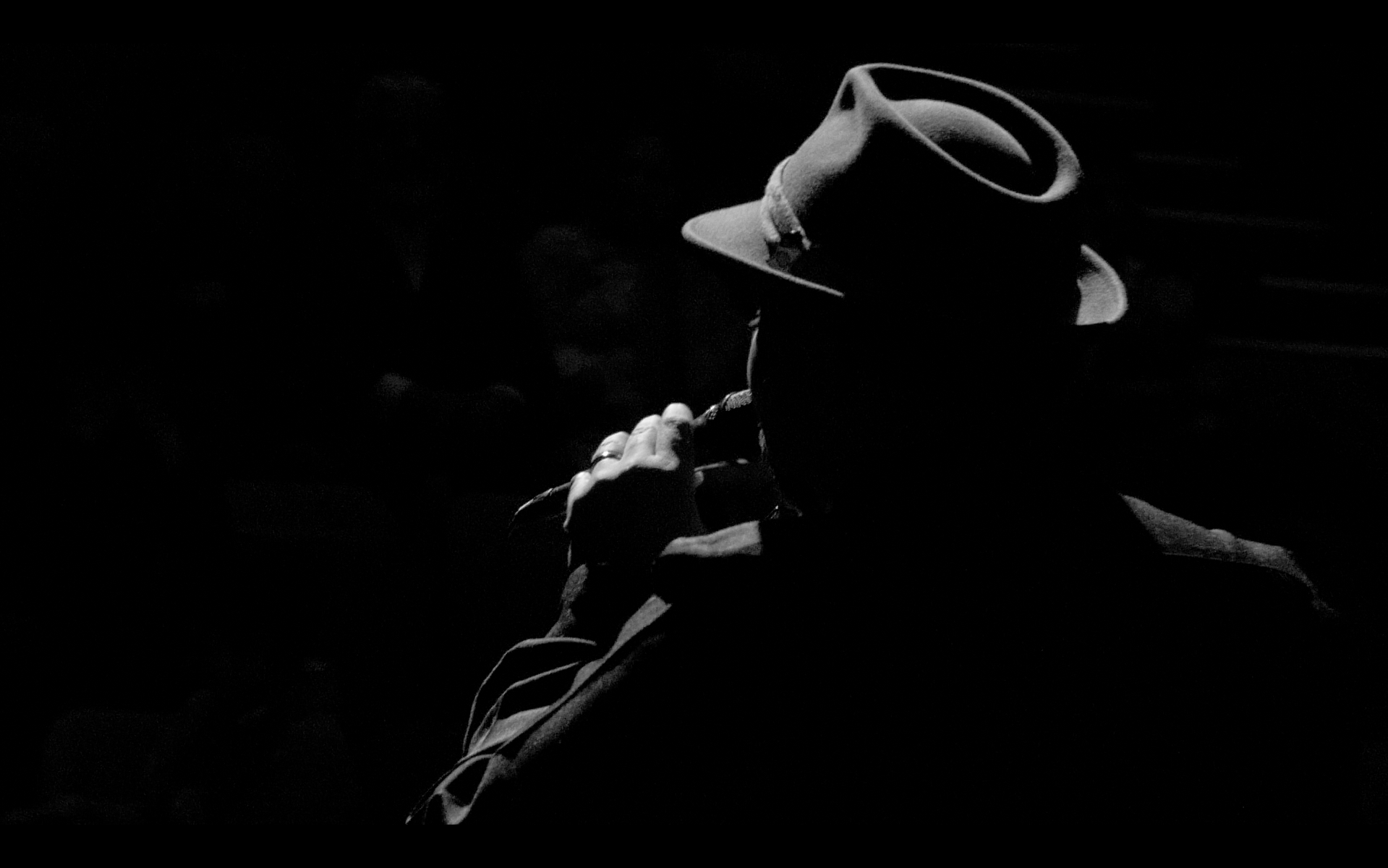 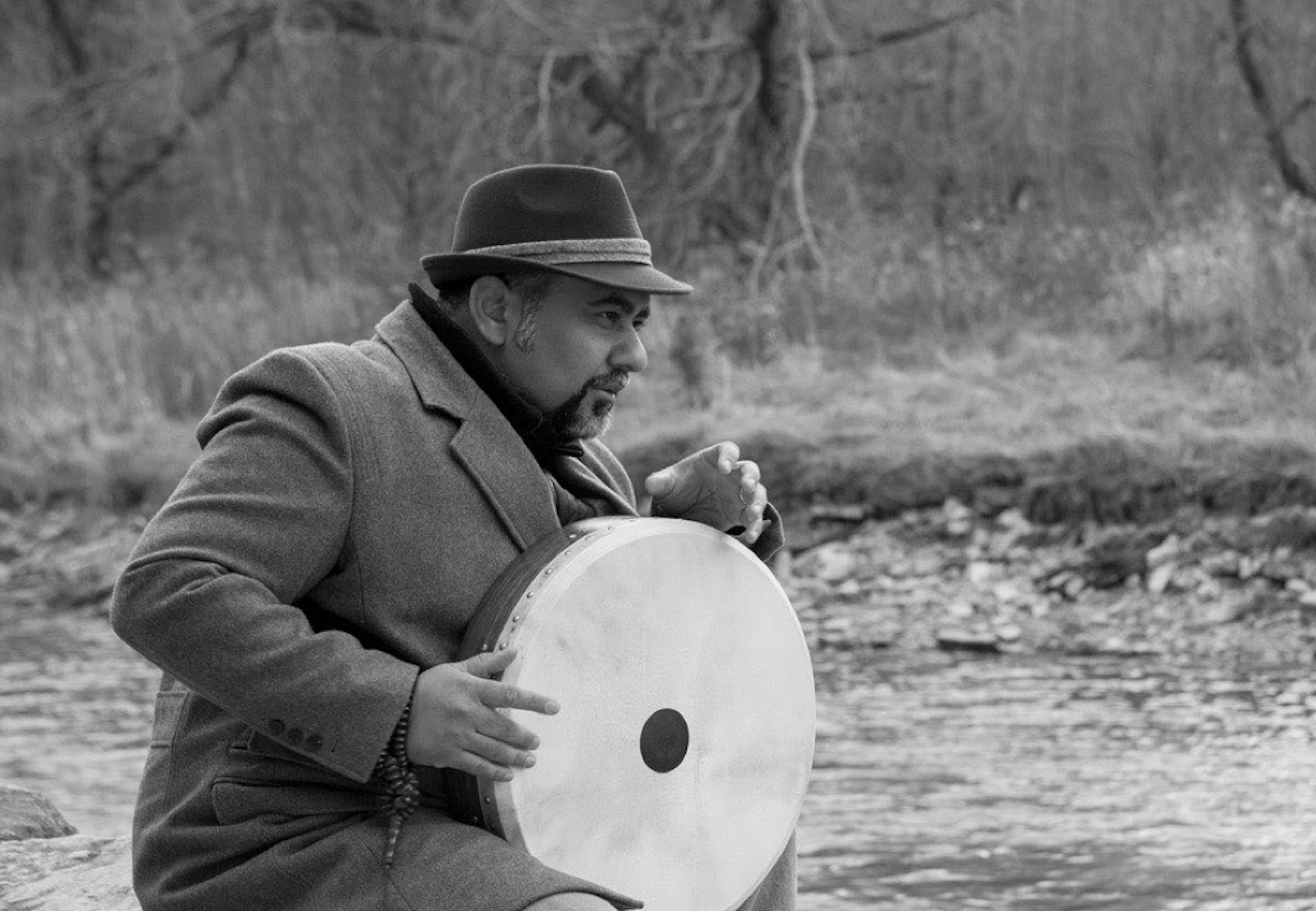 … is a Canadian singer/songwriter and arts educator, with a specific focus on traditional and contemporary Islamic devotional / Sufi music. Over the last 25 years, he toured and performed across Canada, United States, South Africa, United Kingdom, Norway, the West Indies, Australia, Malaysia, and Singapore in solo performances, and on tours with other internationally renowned artists. Nader has also spearheaded various social justice initiatives that promote local and international relief efforts through Islamic devotional music, arts, youth engagement, and inspiration.

As an arts educator, Nader delivers drumming workshops for students of all ages. These workshops when delivered in schools, are tailored to address issues that many students face in a metropolitan area like Toronto – reconciling their multifaceted identities, bullying, and developing an appreciation of musical traditions from around the world. Nader also delivers a special series of workshops on The Fundamental Principles of Islamic Devotional Music.

In 2013, Nader launched #ShareTheProphet, bringing together service and devotion by channeling 100% of sales revenue from future albums into humanitarian causes. His second album, WATER was released in May 2015 to widespread critical acclaim. 100% of the album sales of Water will be going to WaterAid Canada.

In October 2014, Nader formed The Blacksmiths – a group of percussionists and vocalists from diverse backgrounds who all come together to provide a live backdrop to his songs. 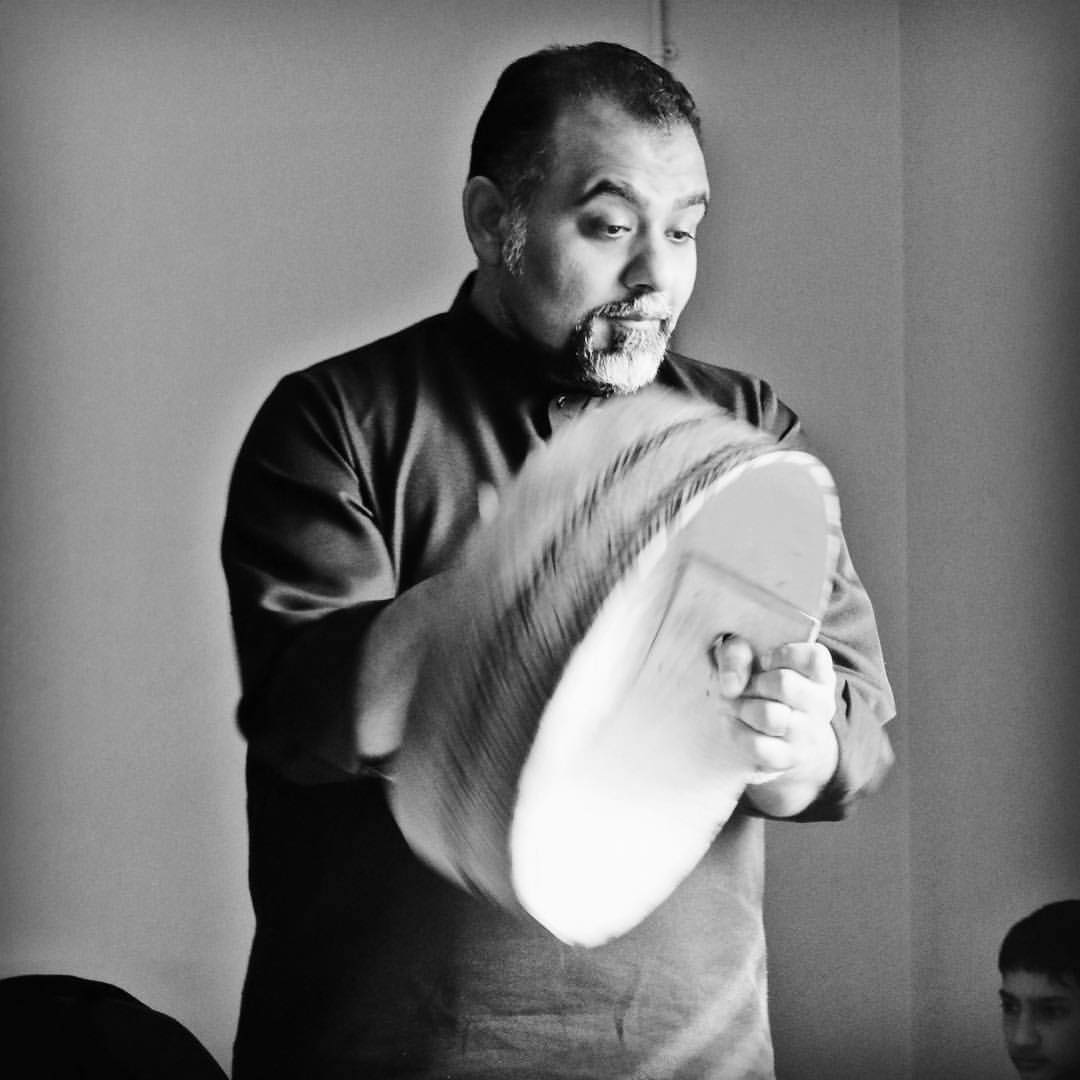 Nader is an Ontario Arts Council Arts Educator, delivering workshops on drumming, Islam and music as well as social justice in schools, camps, and retreats.

“My music is about devotion, technical excellence and lyrical substantiveness. I sing songs written and inspired by classical and contemporary teachers in the Islamic spiritual tradition, and convey them in musical styles that don’t just reflect my personal growth as an artist, but also ones that listeners around the world can relate to.”

“Our #ShareTheProphet model is also a means to make the world a better place, to inspire and create more beauty. Through my work, I seek to connect hearts to God and the love of His Beloved (ﷺ).”

To book Nader, individually or with the Blacksmiths, or to get more information about his albums, performances, workshops and upcoming projects, email Bano@naderkhan.com. 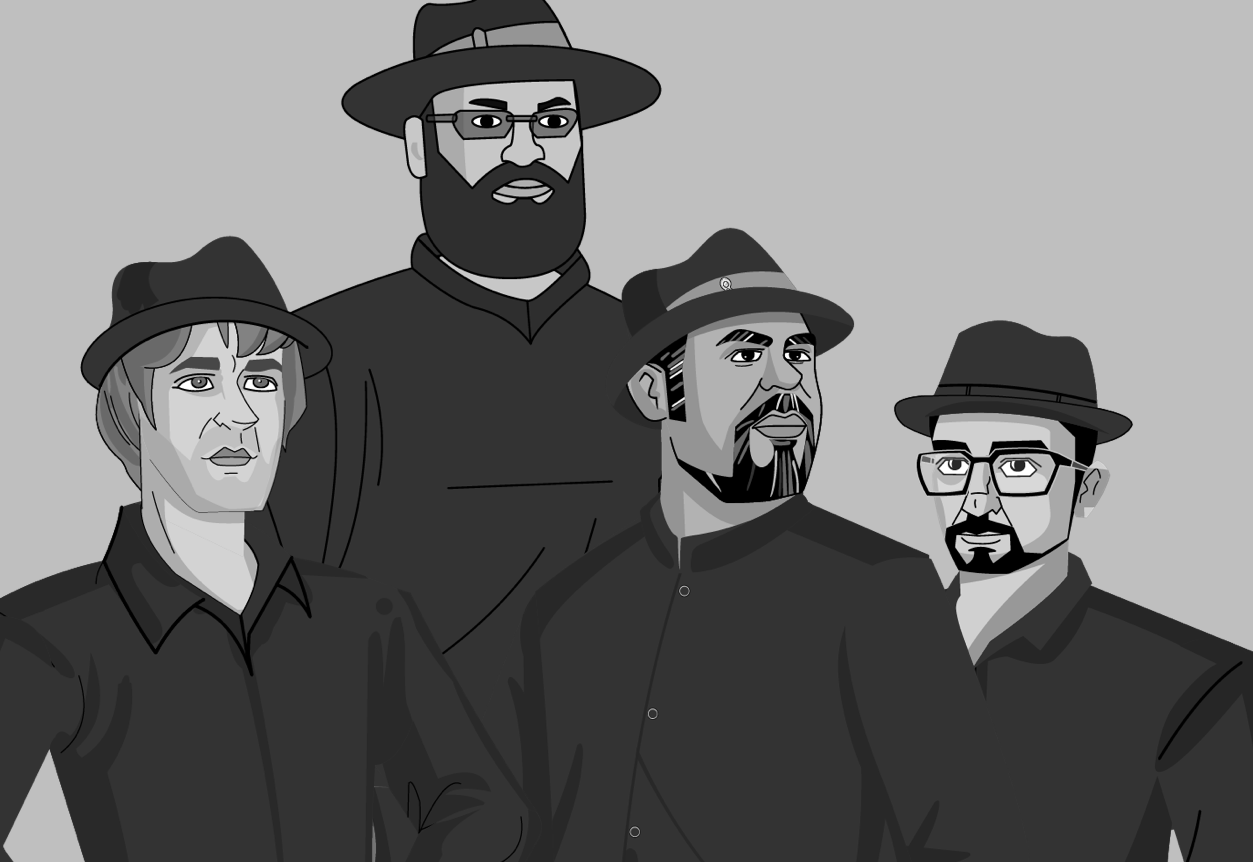 … are a diverse group of percussionists and vocalists that provide a beautiful live backdrop for Nader Khan’s songs and music. This tight group of local artists first came together in October 2014. They combine their talents to create a unique tapestry of sound that engages audiences and lights up hearts and concert halls.

In summer 2017, The Blacksmiths embarked on their first international tour in the UK, and helped raise over CAD$ 700,000 for SKT Welfare‘s charity efforts for Syrian refugees. 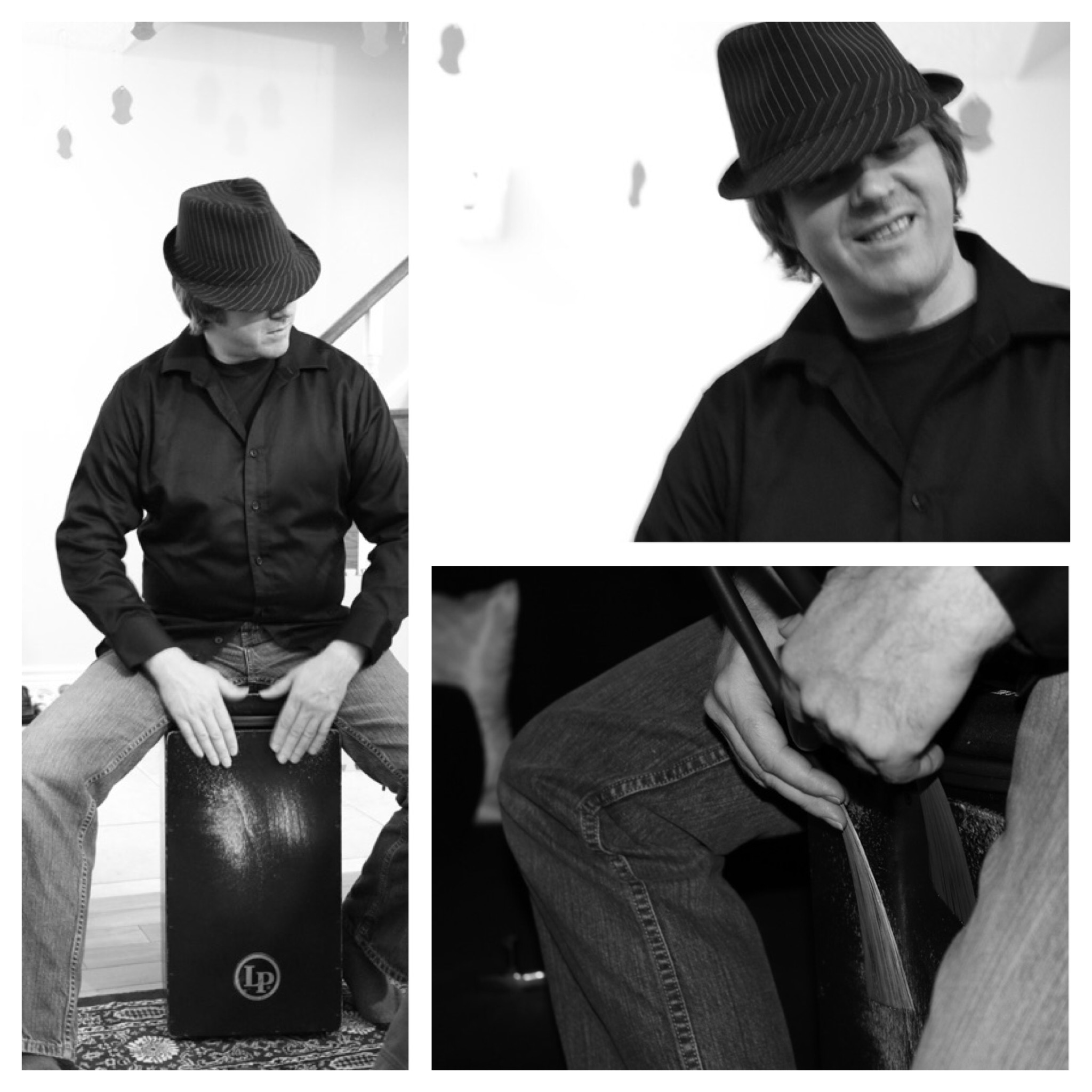 D MORISSON was born in Brampton Ontario and raised in the small village of Caledon. Prior to The Blacksmiths, Dean spent 8 years as the drummer of a punk rock n’ roll band, releasing 4 albums and playing some of the most iconic venues in Canada like the same El Macombo stage as the Rolling Stones.

“Music has been a way to broaden my perspective and connect me with things I would not have otherwise.” 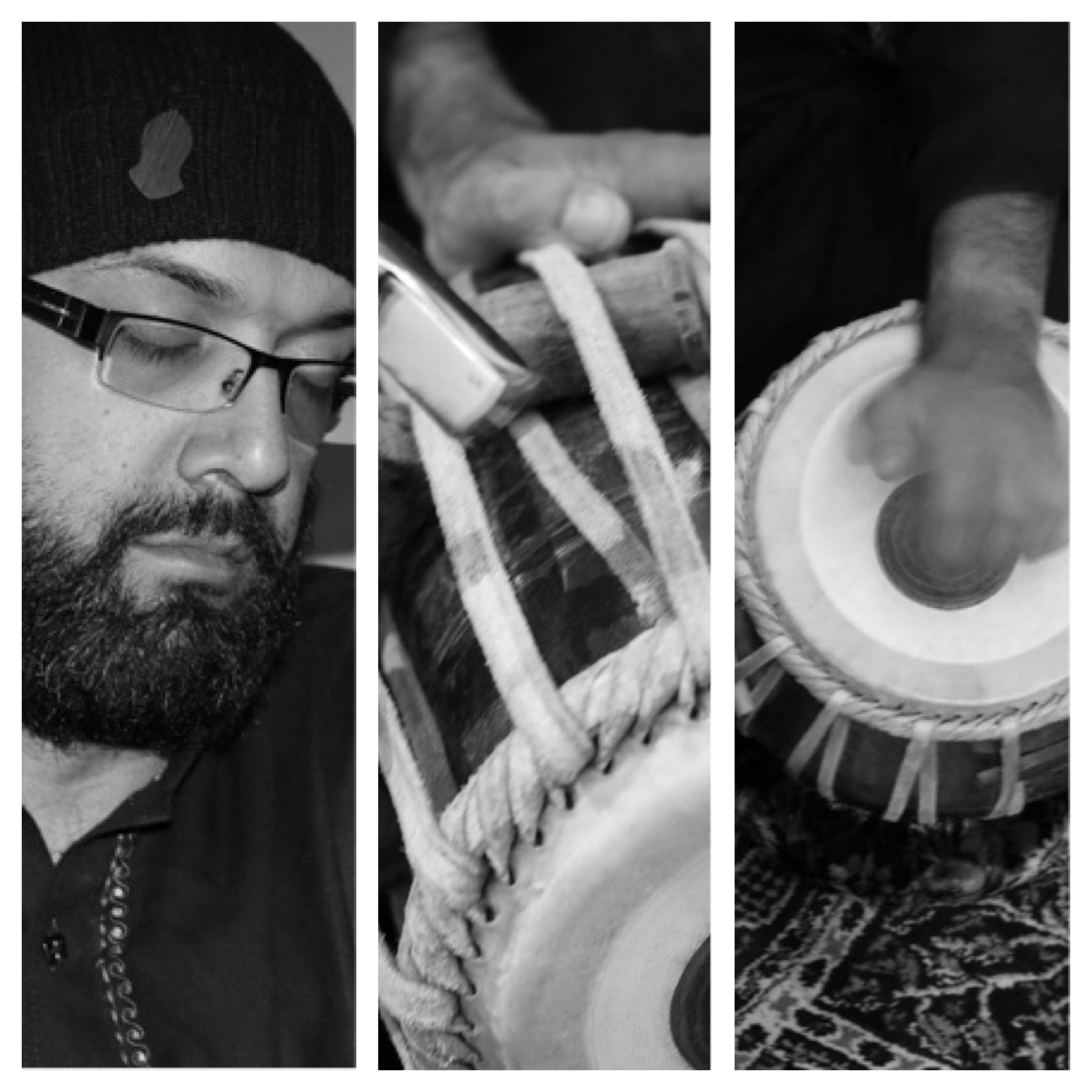 FAISAL SHAHEEN was born in Ottawa Ontario and raised between Winnipeg, Lahore, Toronto and Islamabad. Prior to joining The Blacksmiths, Faisal started learning classical south Asian music from Ustad Mohammed Tufail of the Punjab Gharana, until his passing in 2001. He has continued to study under the guidance of Ustad Ghulam Farid Nizami of the Seinya Gharana who teaches in the southern US.

“Music bypasses the languages we are bound to, and personally has allowed me to connect with ideas and individuals  who are increasingly inaccessible in these troubling times.” 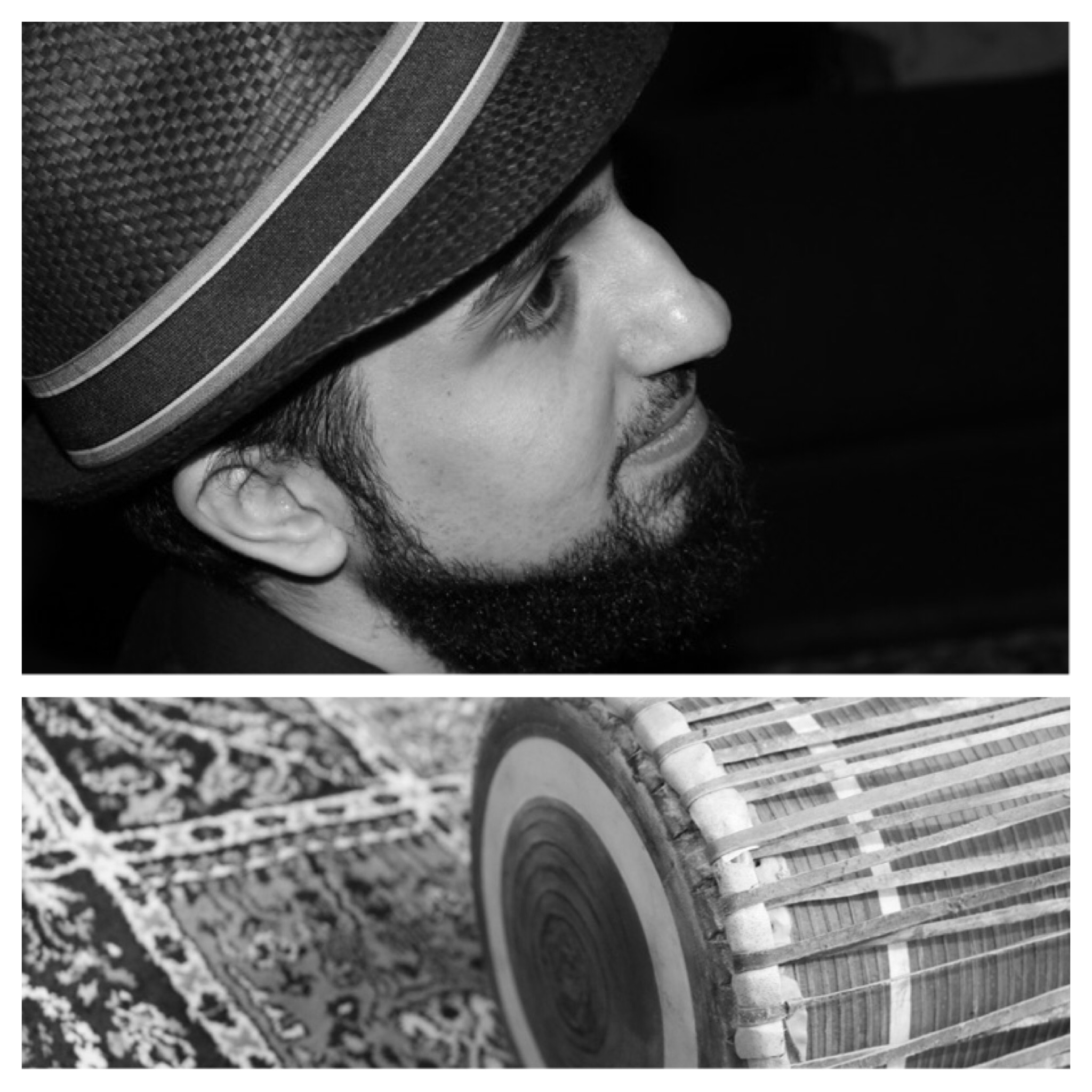 ABUBAKER AL-KAFF was born in Riyadh, Saudi Arabia and raised in Sieyun, Hadramaut. He grew up surrounded by the artistic culture of the Al-Kaff family, and developed a passion for the rich Hadhrami tunes and devotional poems. This passion also led him to start training in the Zirbadi music and dance. After a number of years, he mastered three types of Zirbadi dances and tunes: the Kuwaiti كويتي, the Lahji لحجي, and the mozae’i موزعي.

The live percussion of the Blacksmiths accompanying Nader’s devotional singing, is an experience not to be missed. To book Nader, individually or with the Blacksmiths, or to get more information about his performances, workshops and upcoming projects, email Bano@naderkhan.com. 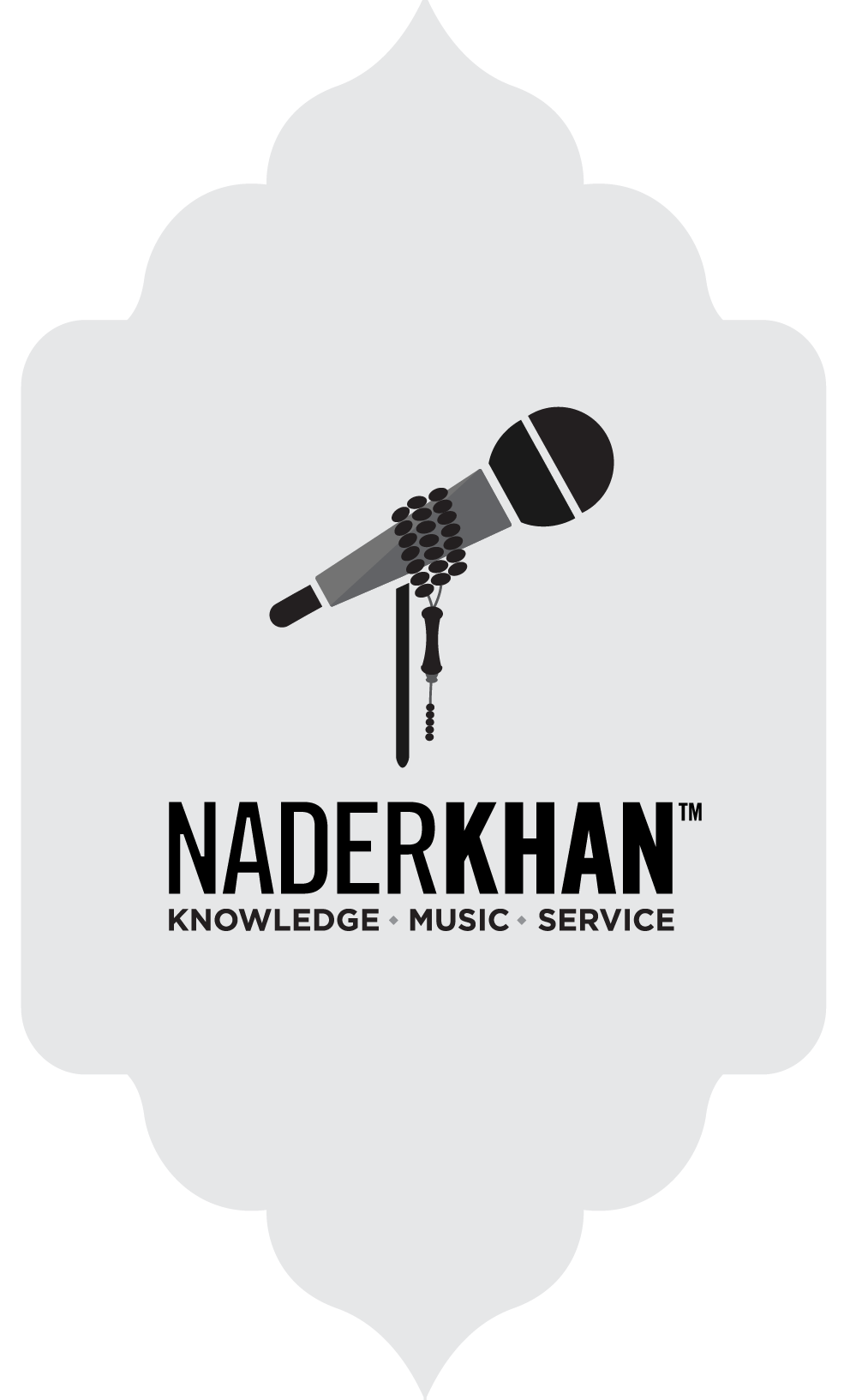 … was established by Nader Khan and his wife and manager Dr. Bano Murtuja in June 2013 to provide the infrastructure support required to truly #ShareTheProphet.

FSR provides artist representation, administration and the financial support that leaves their artists free to focus on their art.

FSR seeks to sign artists from all walks of life that share our goal of connecting hearts to God and to The Beloved of God (ﷺ) through exceptional lyrics and service.